Thanks to Professor Nafissa Ismail and graduate student Kevin Smith, we had the opportunity to learn how stress in adolescents can lead to mental illnesses, such as depression and anxiety.

Did you know that globally more than 300 million people are affected by depression and each year almost 800,000 people die of suicide? “Although depression is so widespread, we don’t know much about the mechanisms underlying its pathophysiology.”

Well, thanks to the team at the NISE (NeuroImmunology, Stress, and Endocrinology) Laboratory, we now know a little bit more!

Professor Ismail and her students decided to try to find a way to induce depression-like behaviour in pubertal mice. They were able to do so thanks to a bacterial endotoxin known as a lipopolysaccharide (LPS). LPS was taken from the bacteria cell wall in order to bind with immune cells.

To examine anxiety, they placed the mice in mazes and found that males treated with LPS during puberty showed significantly more anxiety-like behaviour.

Thank you to the NISE Lab team and to Professor Ismail and Mr. Smith for having taken the time to share their exciting findings! 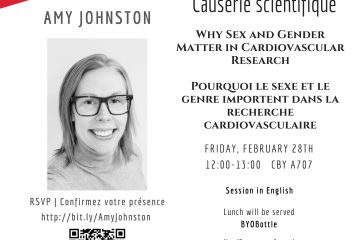 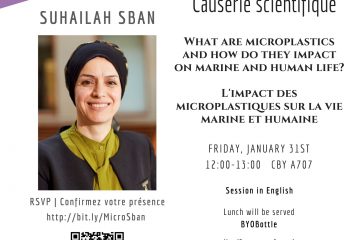 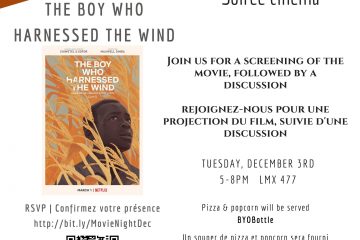