Published by Janelle Fournier on October 8, 2018

On August 26th, 2018 Katherine Johnson celebrated her 100th birthday.  Although her birthday has passed, we think it’s important to honour the work she has done throughout her lifetime in the field of STEM.

Katherine loved counting; she would count dishes, steps and anything she could.  She began university at the age of 15 and pursued a career in research mathematics with the help of Dr. William W. Schiefflin Claytor.  At 18, she graduated university and began teaching. In the 1950s she heard that the National Advisory Committee for Aeronautics [NACA] (who was later renamed NASA) was hiring African-American females to work as “computers”.  She began working for NACA is 1953 as they were beginning their work on space.  In 1962, Johnson became part of the team to send a man to the moon.  She worked on calculating the trajectory for Alan Sheperd’s mission and for the first moon landing in 1969.  She retired from the agency after 33 years of service.

Although retired, Johnson continues to count everything.  She also takes great pride in encouraging students to pursue careers in STEM.  “We will always have STEM with us.  Some things will drop out of the public eye and will go away, but there will always be science, engineering and technology.  And there will always, always be mathematics.  Everything is physics and math.”

Interested in learning more about Katherine Johnson. Read the full article at: https://www.nasa.gov/audience/foreducators/a-lifetime-of-stem.html 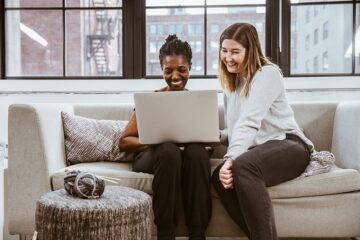 Women in IT Virtual Summit

ANCWT is proud to be a media partner of the Women in IT Virtual Summit, Canada, which will take place virtually on October 20, 2020.  This summit will facilitate knowledge sharing, collaboration, and networking, with Read More

The Evolution of Sustainability at uOttawa

Check out our first virtual presentation! This video explores the evolution of sustainability at the University of Ottawa over the past decade. The presentation takes a brief look at climate, transportation, food, and waste programs Read More 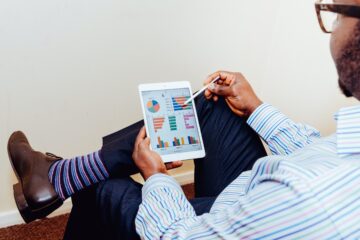 Participate in our Study!